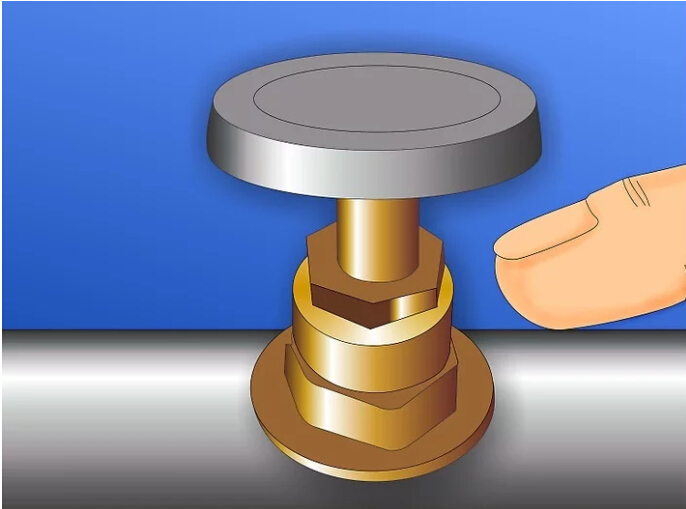 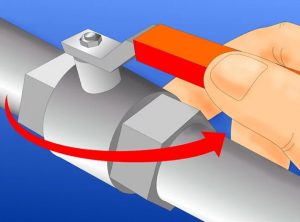 In the 1930s, the United States invented the butterfly valve, which has been introduced into Japan in the 1950s, and widely used in the 1960s. In general, the sanitary butterfly valve of DN300 mm has gradually replaced the gate valve. It has a short opening and closing time, small operating torque, lightweight and small installation space. For DN1000 butterfly valve is easy to combine with a variety of actuators, with good durability and reliability.
The disadvantage of sanitary butterfly valves with rubber seals is that cavitation will occur when the valve is used improperly for throttling, causing rubber seats to spall and damage. To this end, the international community has now developed metal-sealed butterfly valves, cavitation area has declined in recent years, Japan in recent years also developed cavitation, low vibration, low noise resistance comb butterfly valve.
Basically, the relationship between valve opening and flow change is linearly proportional. If used to control flow, flow characteristics and pipe flow resistance are also closely related, such as the installation of two pipe valve, so the overall form is same, and pipe loss coefficient from the valve flow difference will be huge. 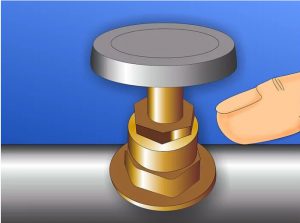 If the throttle state of the valve is significantly reduced and cavitation is prone to occur on the back, the valve may be damaged, usually at 15 degrees outside.

When the sanitary valve is open, an opening shape centered on the valve shaft is formed at the front end of the valve body and the disc, forming on both sides to complete a different state, moving along the flow direction of the front end on one side of the disc, moving in the direction of countercurrent water on the other side, thus forming a nozzle-like opening on one side of the valve body and the disc, similar to a hole. On the other side of the V-shaped opening part, the flow rate of the nozzle side is faster than the throttle side.

Operating torque of butterfly valve actuator, due to the opening and closing valve parts are in different directions. Horizontal butterfly valve, especially large diameter valve, due to the depth of water, the valve shaft, torque changes caused by the water level difference cannot be ignored. In addition, the inlet side of the valve is bent to form a bias current, and the torque will increase.

How Can We Extend the Life of Sanitary Butterfly Valve? 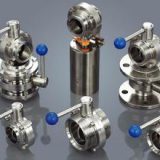 How to Deal With Common Faults of Sanitary Butterfly Valve 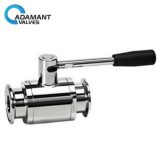