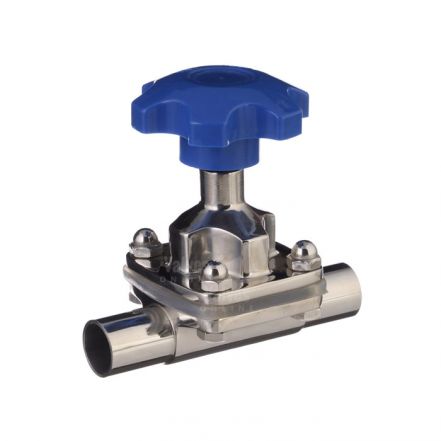 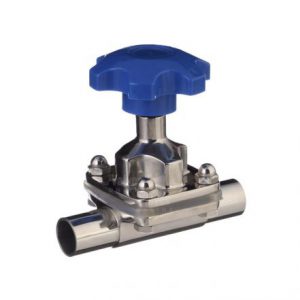 In the aseptic process industry, the competition between the bellows valve and sanitary diaphragm valves has a long history. For a long time, the diaphragm valve occupies the advantages with its simple structure, low price and convenient cleaning and disinfection. Compared with diaphragm valves, bellows valves are of limited specification on the market. 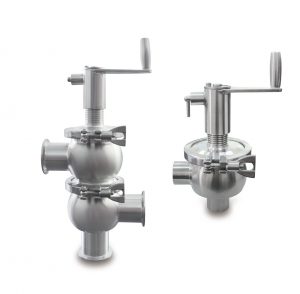 In the pharmaceutical industry, aseptic process equipment consists of many horizontal and vertical pipes. In the design of pharmaceutical equipment, such bellows valves must be installed in specific locations for piping and technical reasons. For example, if the diaphragm valve is installed in the vertical pipe, there shall be a 90 ° bend pipe connection in the same horizontal plane, so the T-shaped diaphragm valve has a high production cost. Compared with diaphragm valves of different body shapes, bellows valves are more advantageous in volume and shape and in connection with the pipe. Due to the different structure types of the two types of globe valves, we should choose which type of globe valves should be used in each part in the early stage of sterile process equipment design.

Why Are Sanitary Diaphragm Valves Ideal?

The Overview of Sanitary Diaphragm Valve 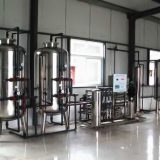 What Are Sanitary Diaphragm Valves Used for 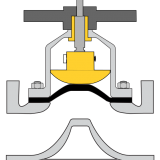