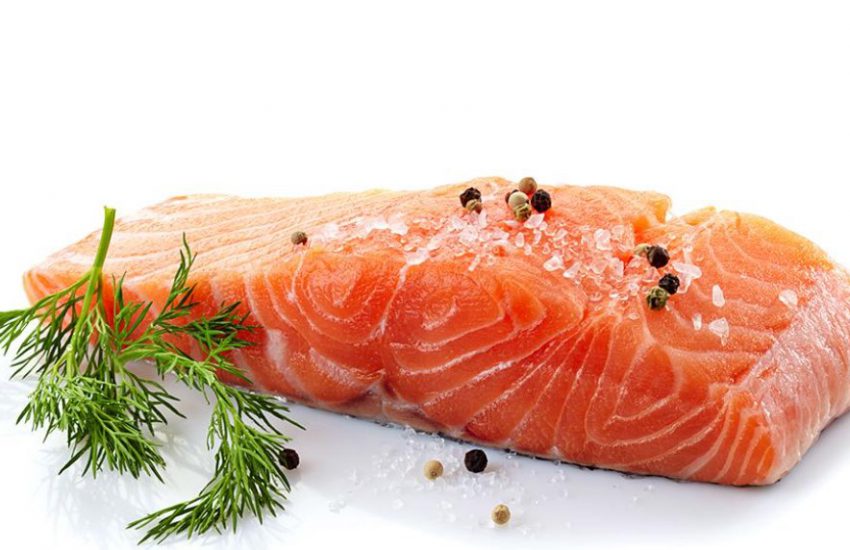 8.7 million pounds of meat, approximately a whole year’s supply, was recalled by Rancho Feeding Corporation back in February since it had not been fully inspected. The meat was still shipped to other places for processing into smaller cuts and was sold, some of it ending up in processed products. 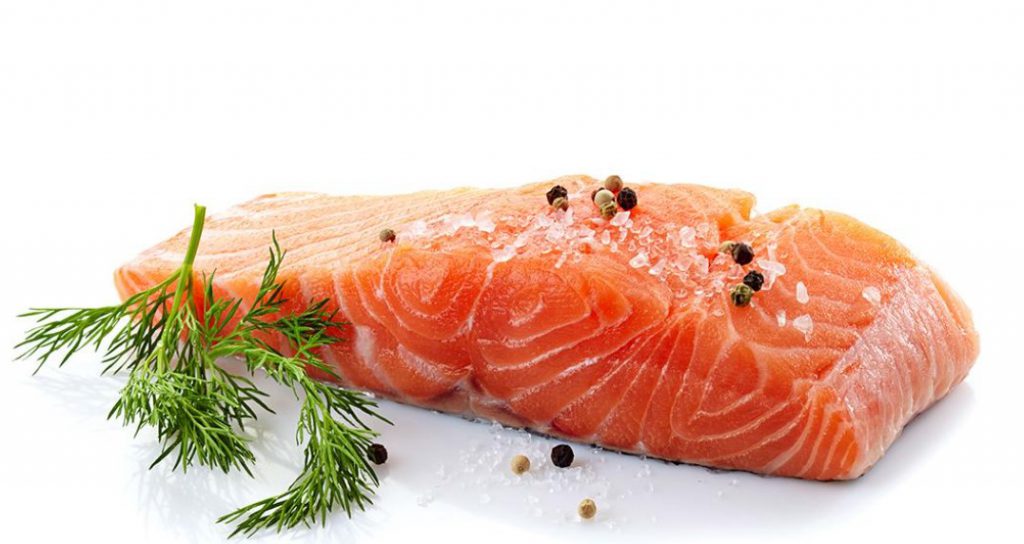 The FSIS (Food Safety Inspection Service that is under the US Department of Agriculture) tracked the recalled meat since it had been sold for processed food. They ended up with a very long list of more than 5800 retailers in Washington, D.C, Puerto Rico, Guam, and 45 other states on March 8.

Stores that have nationwide, statewide, and area-wide distribution also fell on the list. These included Piggly-Wiggly, Albertsons, Walgreens, 7-11, Kroger, Family Dollar, and different gas stations. Stores with nationwide distribution were found to be Target and Shell.

The agency has put up a list of specific retailers that received the product on their website. Anyone who purchased meat products from these retailers should go back and confirm whether it was indeed part of the recalled batch so as to avoid consuming uninspected meat. For direct contact valves, the name says it all – those pneumatic ball valves that come in direct contact with food such as milk, soda, condiments, and meat. The material most often used for direct contact valves is stainless steel due to its corrosion-resistant abilities.

The retailers on the list will, of course, have to remove from their shelves and freezers all the items that could fall under that batch of uninspected meat. They are not to be sold to any consumers since doing so may lead to illness among the consumers. Meat that is not fully inspected could be contaminated with different bacteria that could cause illness.

The agency also put up an update to inform all consumers about what is happening. It explains that inspection personnel was indeed present at the site as normal operations went on. The company has time and again been evading inspection requirements over a long time, the FSIS said but no further information could be disclosed since the matter was under investigation by the USDA Office of the Inspector General.

The good news is that no one has reported falling sick due to the consumption of the recalled products. The FSIS had completed all their checks and established that the activities relating to the recall were indeed effective as of March 20, 2018.

No more changes will be made to the list of retailers and distributors but it shall remain on the FSIS recall website for the active part of it. This is to ensure that the information is accessed by as many people as possible. 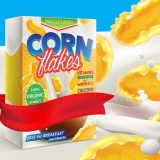 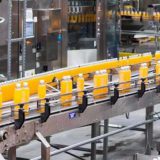 The Polluted Covert of Artificial Sweeteners 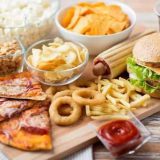 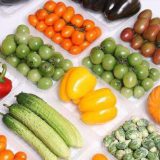 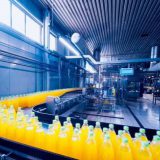 Environmental Toxin Can Affect Your Food